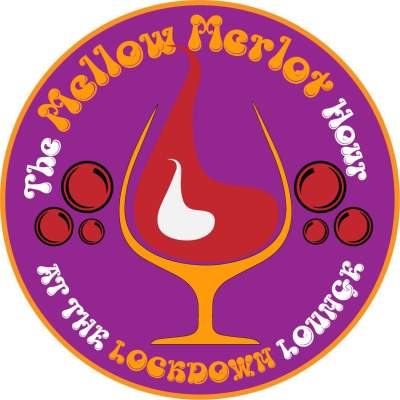 Mellow tunes for a Tuesday in late May... with the Captain

Roger has a well earned mini break in Welsh Wales so the old Captain sits in ...on the Merlot...

Roger Shorrock picks up the chalice whilst Stephen tops up his suntan.

Pour a glass of your favourite and join me...

This evening Steve swigs his Merlot whilst playing some Mellow music...well sort of !!!

It's a re-run of last Tuesday's show from Tom's kitchen in London...

What will he be drinking tonight?

An hour of laid back tunes whilst sipping Merlot supplied by The Offy....

Tonight @ 8pm BST The MELLOW MERLOT Hour with Captain Steve and he's on the Rioja...look out !

Playing some great laid back music ...open a bottle, tune in and join him.

Playing some laid back tunes as I sip a bottle of Rioja...its not all about the Merlot!