FROM THE MARSH TO THE BUBBLE
Known in broadcasting circles as ‘The presenters presenter’ Craig Avery or Avo,as he is known on the football pitch, comes with an international reputation as ‘The’ Mr Radio of this his chosen media medium. Craigo, as friends in the music business like to call him,

is loved & adored by his loyal following which is why he has an amazing collection of awards & trophies earning himself the nickname ‘ Cup Winner Craig.

Once asked how he liked to be known he just gave that lady killing look of his, that has earned him the reputation as ‘Cuddly Craig’ and said “ Just call me Craig The Music Man Avery, it’s what my peers know me as “

Well what a guy he is and we are lucky to have him here on the BBBC Big Bubble as our anchor program with his quite astonishing & worldwide respected Craig Avery Show.

So without anymore ado tune in your listening device of choice, kick off your stilettos, light up your pipe and relax with a Babycham...

People of Whitstable we present to you 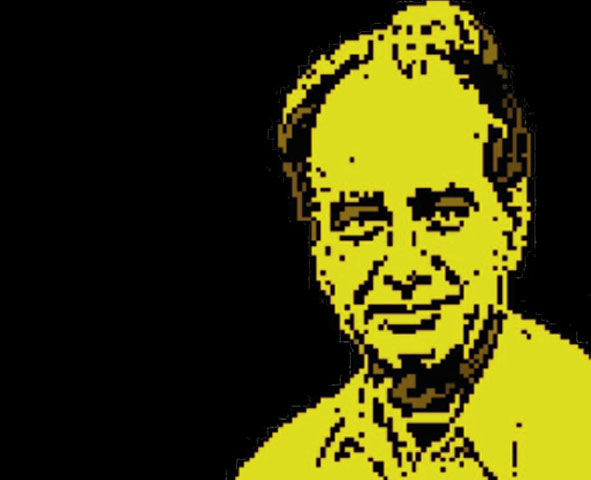