SET THE CONTROLS FOR THE HEART OF THE SUN
Coastal Electronauts are a North Kent Coast group for the those interested in analogue synthesisers, electrical noise machines and digital sonic processing.

Peter is a composer and artist producing work in theatre, dance, film and installations.

His music career began as Shape Navigator on Dick O’Dell’s cult label Guerrilla Records in the 1990s then as SaltPeter with Salena Godden on Fred Label.

In my youth I made strange sounds with various objects and tape recorders. Now I move air around with tiny electrons in my huge studio in a tiny room. 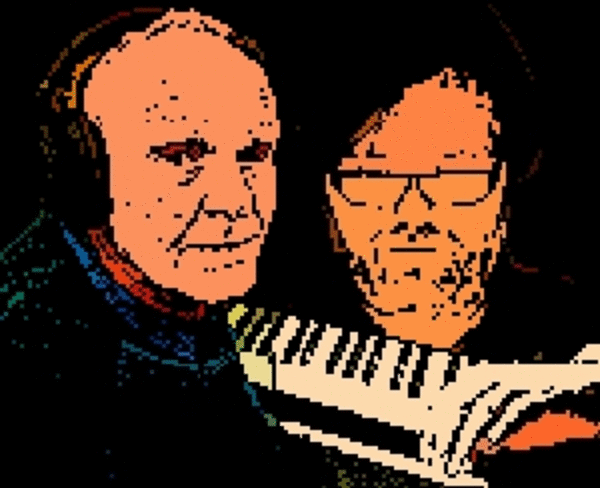